R-22, more commonly known as Freon, runs most of the AC units in American homes today. However, its days are numbered due to government action to remove it from the marketplace. More recently, the increasing shortage of Freon has caused prices to rise, and consumers are seeing the effects in the cost of high air conditioning repair bills. In response, many homeowners have chosen to upgrade to new systems running on R-410A, trade named Puron. Puron is an environmentally friendly AC refrigerant that doesn’t harm the ozone layer like Freon. When you factor in the absence of high repair costs, government rebates, incentives and a lower electric bill, upgrading to a new system can actually pay for itself.

Why is Freon being Phased Out?

In the early 90s, the Environmental Protection Agency discovered Freon depletes the ozone layer when released into the atmosphere. They then entered into an agreement with other countries to completely stop production of Freon by the year 2020. Part of the plan was that no new air conditioners could be manufactured with Freon starting in 2010. Already, the supply of Freon is shrinking. By the law of supply and demand, the price has tripled in some areas of the country. What once was a simple and inexpensive repair, a Freon leak, now reaches into the hundreds of dollars. The price is only expected to increase as the supply becomes smaller.

Can you Replace Freon with Puron?

Because homeowners want the least expensive option, the initial response of many is to ask to remove the Freon and fill the AC with Puron. It would be nice if you could, but it’s not that easy. Puron runs at double the pressure of Freon, and it would burst open many of the parts in a Freon-based unit. Technically, it’s possible to convert an old AC by upgrading to parts that are more durable. However, the cost can be quite high, and few companies would feel safe guaranteeing such an untested setup. In the end, it’s just easier and more cost effective to upgrade to a system designed to run Puron from the start.

What if You’ve Recently Installed a New Freon System?

Because Freon-based units are still available, you may have recently had an air conditioning installation that still uses it. It wouldn’t make sense to immediately turn around and replace a new system without getting some kind of return on your initial investment. In that case, the best thing you can do is to simply avoid Freon leaks and the repairs that follow. Instead of waiting for your AC to break down, you can schedule annual maintenance in spring and fall. Also, by keeping your system running in top shape, the savings on your energy bill will more than pay for the scheduled maintenance.

All Temp has been serving Charlotte and Pineville, NC, and surrounding regions for more than 28 years. To inquire about upgrading to a Puron system or to schedule maintenance, call us today. 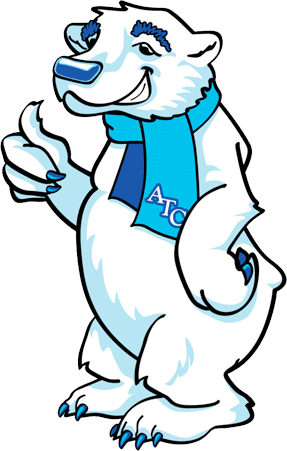